The Bulgarian State was founded circa 681 as a union of seven Slavonic  tribes who have already settled this territory and with the inclusión of some smaller ethnicial groups (Thracians and others). The state was ruled by Khan Asparuh and the first capital was Pliska.

In 681 the Bulgarian State  acquired political recognition from the Byzantine Empire.

In 718 the Bulgarian Khan Tervel stopped the Arabic invasion.

In 864 Knyaz Boris I converted the state to Orthodox Christianity.

The town was founded decades before it was declared for a capital – probably in the beginning of the ІХ century during the reign of the Khans Krum or Omurtag. Following the official Christianisation (in 864) many Orthodox churches were built in Preslav, which explains about the vast number of the population and the gradual growth of the town.

In 893, Boris І declared the moving of the capital from Pliska to Preslav and placed Simeon on the throne (893-927). Tsar Simeon I remained in Bulgarian history with the nickname “The Great´´, and his government is defined as the “Golden Age’’. Bulgarian language was proclaimed the official language for liturgies and in state offices and the archaeological excavations prove that the town continued to develop and reached its magnificence during the reign of Tsar Peter (927-969).

The Bulgarian capital could have been a rival of Constantinople with its magnificent palaces, temples and impressive buildings, linked with streets, squares and covered passages.

The magnificence of Preslav was lost after the death of Tsar Peter in 969 when the Bulgarian capital was occupied by prince Sviatoslav I of Kiev.

Two years later, in 971, Preslav was captured by the Byzantine Emperor John I Tzimiskes and called Ioanopolis.

During the period of the Second Bulgarian Empire  the town was an important administrative and metropolitan centre.

In 1388 Preslav was occupied by the troops of the Ottoman general Ali Pasha.

The liberation from the Ottoman Empire and the establishment of the Third Bulgarian State are in 1878.

In the National historical and archeological reserve “Veliki Preslav” you will find: 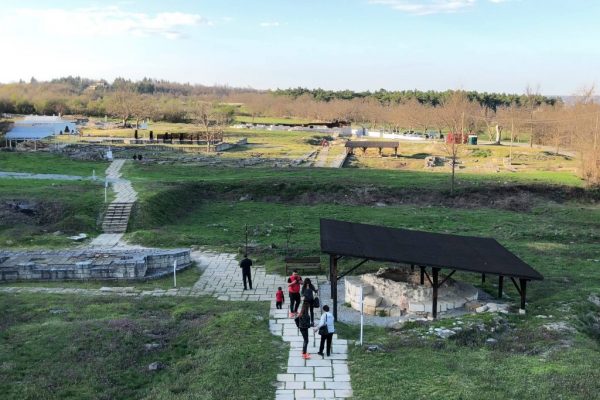 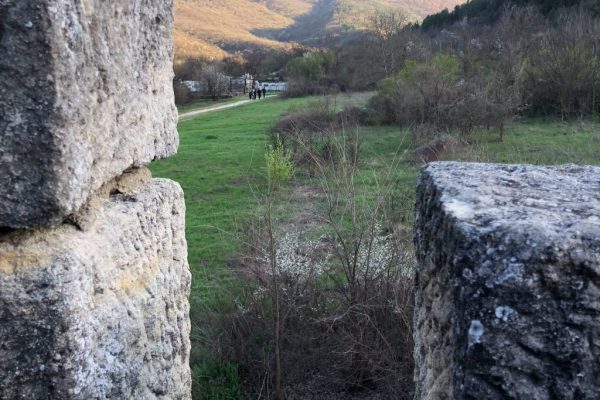 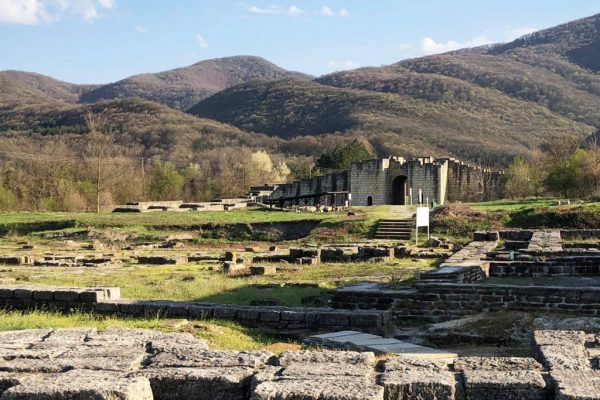 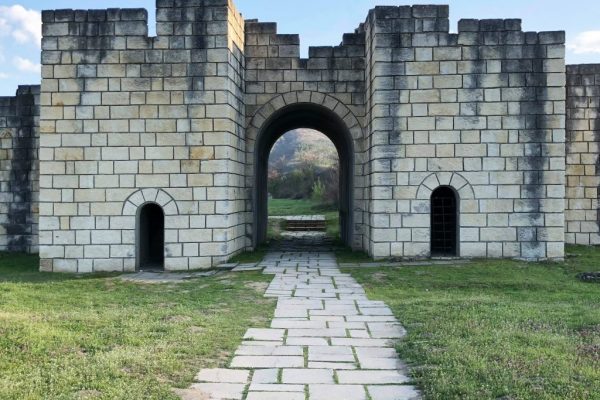 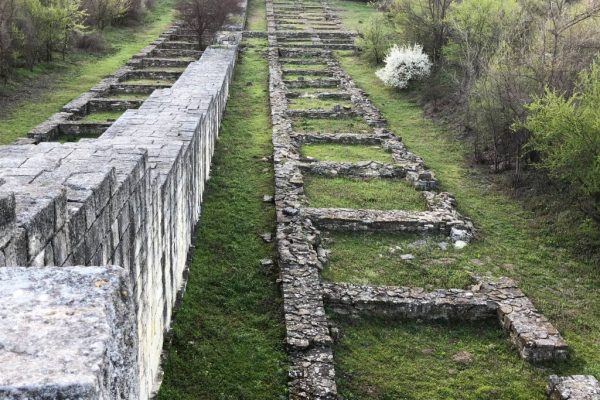 The collections of the Archaeological Museum represent the best presentation of the “Bulgarian Golden Age” and they clearly illustrate that Simeon’s capital was center of Slavic literacy, arts and crafts in southeastern Europe during IX – X centuries.

It is a brilliant illustration of life in Preslavian castles. It was discovered in 1978 in Castana, an area nearby the ancient town, during agricultural work. More than 170 golden, silver and bronze objects, decorated with cellular enamel, precious stones and pearls were found in the rescue researches that followed. 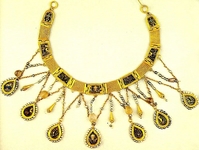 It is one of the largest collections ever discovered “in situ´´ during an excavation. They were found in their original position at the Administrative Building site in the Palace Center. There were more than 500 Molivdovuls (lead seals) found, as well as more than 200 lead cores and moulds

also, unique for that period:

© 2017 All rights reserved. With ❤ by Open Space Foundation.